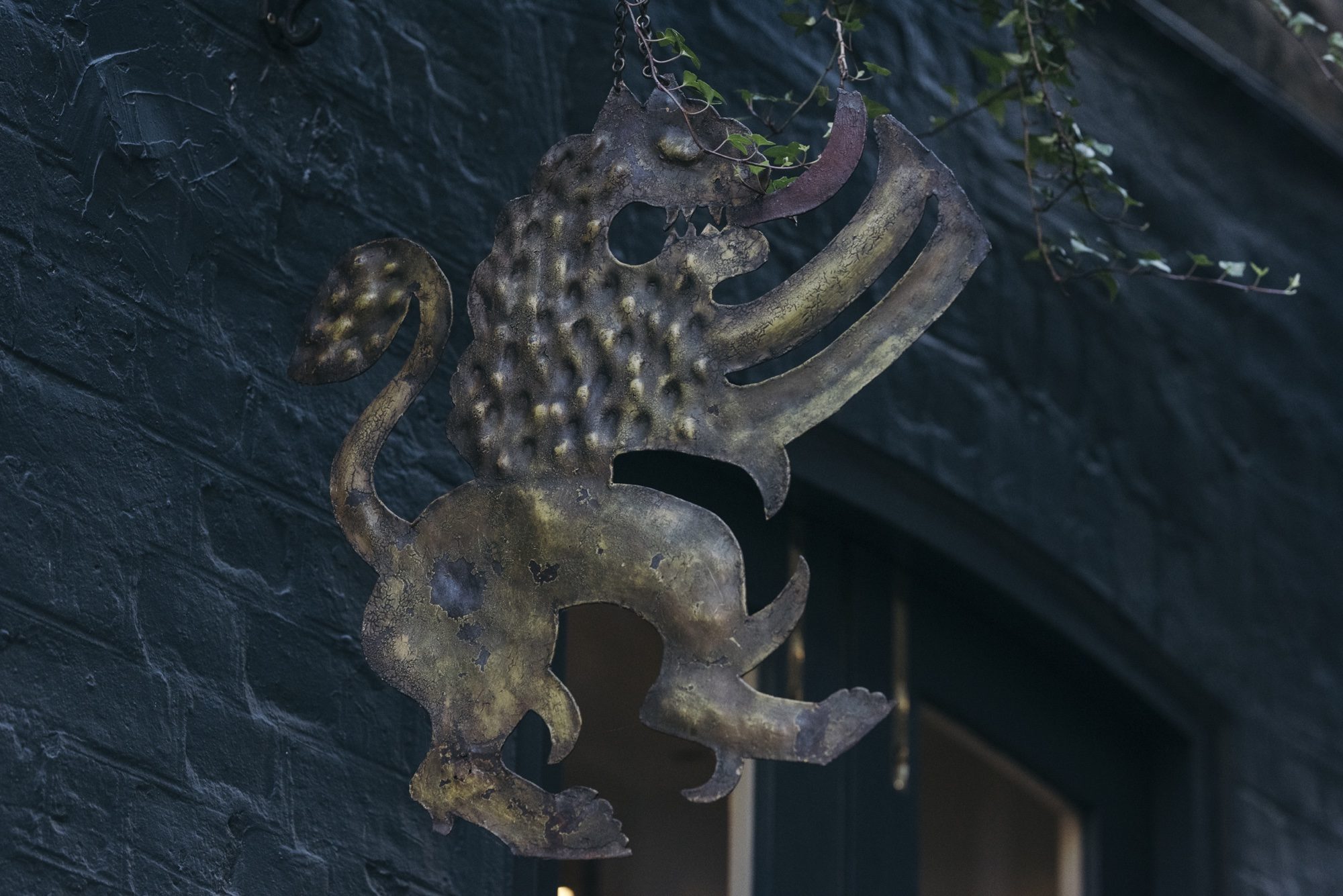 The Barbary is situated in the iconic Neal’s Yard in Covent Garden. The restaurant takes inspiration from the Barbary Coast, identified by 16th century Europeans as the area settled by the Berbers in the Atlas Mountains. The Barbary Coast was infamous for pirates and (until the beginning of the 20th century) the Barbary Lion.

The Barbary tells a story of trade, travel and culture - people voyaging along the coast, collecting and sharing ingredients and recipes, gathering influences from areas visited and thus enriching their own culture and heritage. 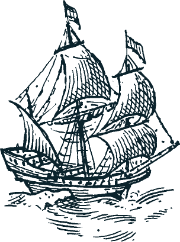 Our menu reflects the countries from the Atlantic Coast through to the Mediterranean Sea leading to the Middle East. This culinary heritage is about seasonality and availability; food cooked in the purest way, with fire, whether it was grilling on coals or baking in ancient clay ovens in the middle of the village.

This is the basis of The Barbary: some history, a little bit of romance and a kitchen bar. 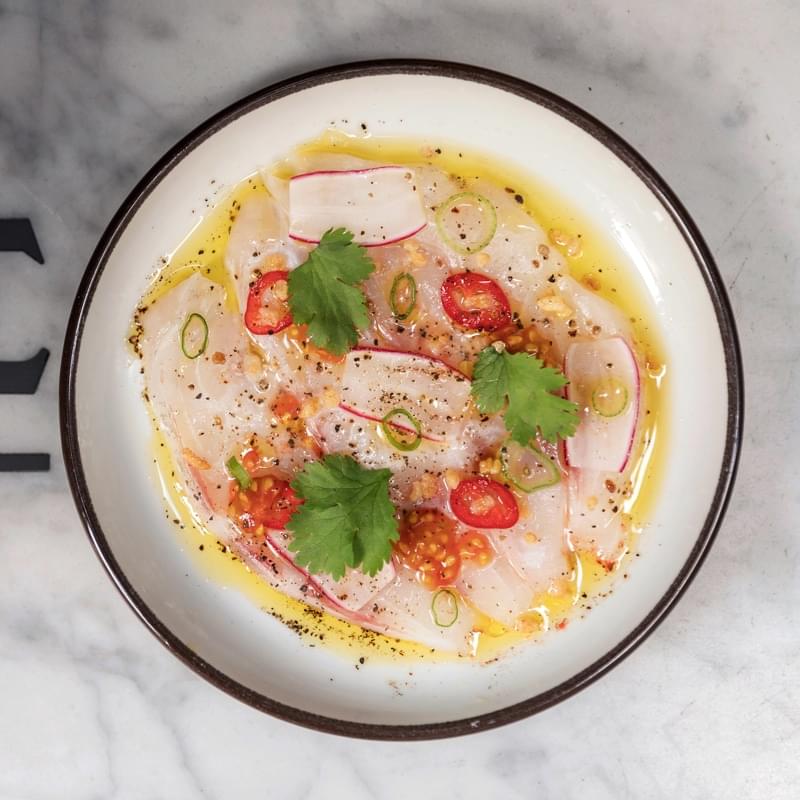 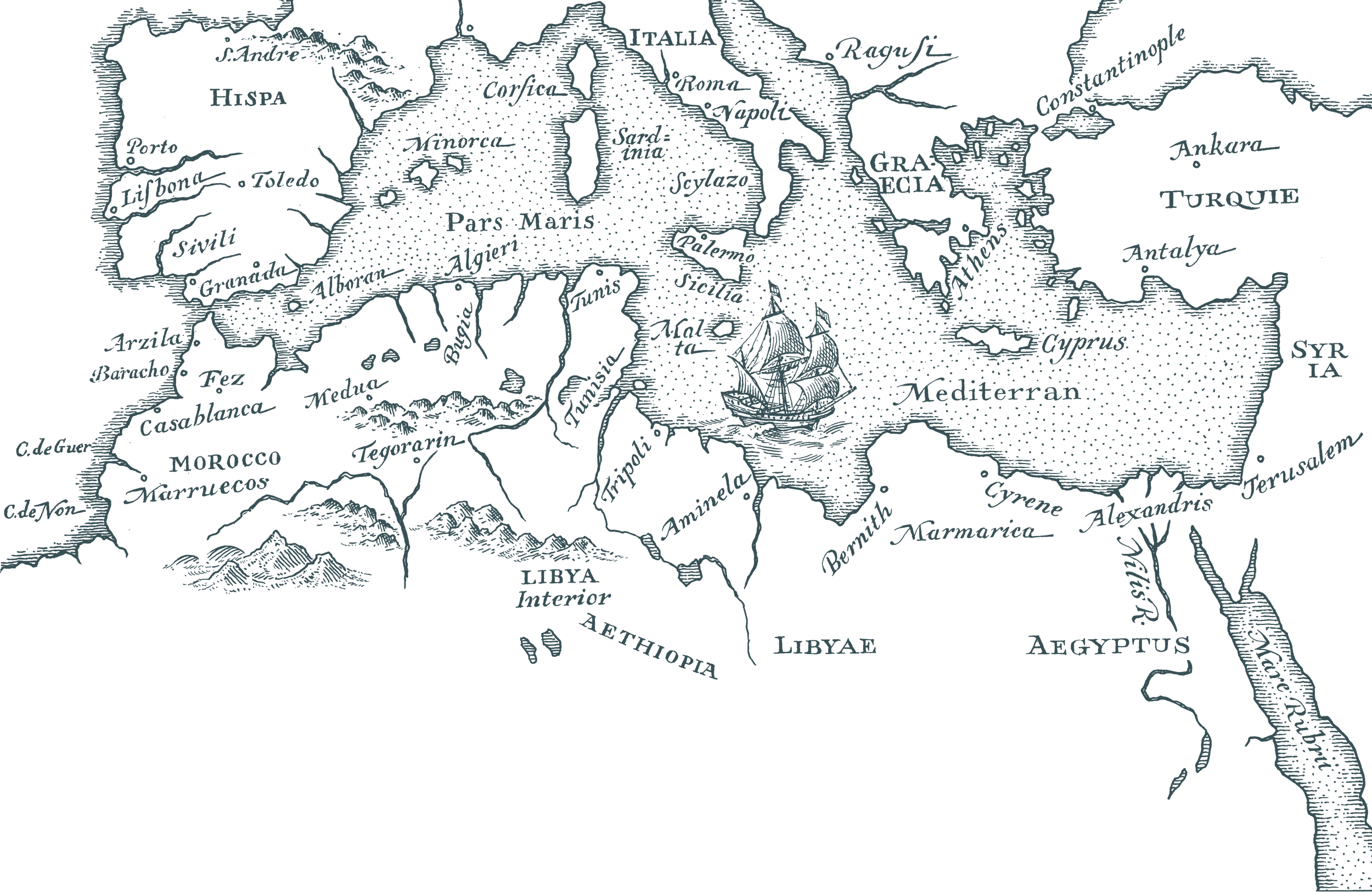 Subscribe to receive sporadic news and details of upcoming special events from The Barbary and occasionally the other members of our family.

Thank you for subscribing to The Barbary newsletter.